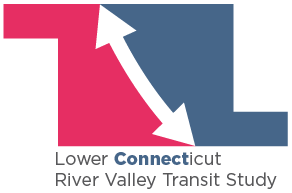 What is the Lower Connecticut River Valley Transit Study?

RiverCOG conducted the Lower Connecticut River Valley (LCRV) Transit Study to take a comprehensive look at bus transit services in the region. These services are provided by the Estuary Transit District (operating as 9 Town Transit) and Middletown Transit District (MTD) operating as Middletown Area Transit (MAT). The Study began in early 2019 and was completed in the Autumn of 2020. It was funded by the Connecticut Department of Transportation (CTDOT) and administered by RiverCOG.

The study is recommending that Middletown Transit District and Estuary Transit District merge as one integrated district to achieve a more efficient and sustainable approach to delivering transit service across the Lower Connecticut River Valley region. This regional approach also provides the greatest opportunity to expand service in the future, enter into new partnerships, construct needed facilities and ensure the long-term financial resilience of transit in our region.

It would take several years for the merger to take place. Once new facilities are built, transit in the northern part of the region would be operated out of an expanded Middletown facility. Shoreline area transit services would operate out of a new facility, currently proposed for Westbrook. There are no job losses or layoffs anticipated from this proposed merger. In fact, it is recommended that the new larger district create several new management, maintenance, and administrative positions.

Click here to read the Final Governance and Facilities Report

Click here to read Appendix A: Evaluation of Scenarios which explains the alternatives considered for facility construction and governance.

The study has also evaluated the effectiveness of existing transit services and is assessing potential service enhancements, such as how to better match service with demand, make regional connections, or expand service frequency to better serve key activity centers.

The study is assessing the performance and effectiveness of existing transit services and considering potential enhancements, such as how to better match service with demand, make regional connections, and serve key activity centers. Additional communities outside the two districts have also expressed interest in being served and the study will evaluate whether service expansions would be effective. 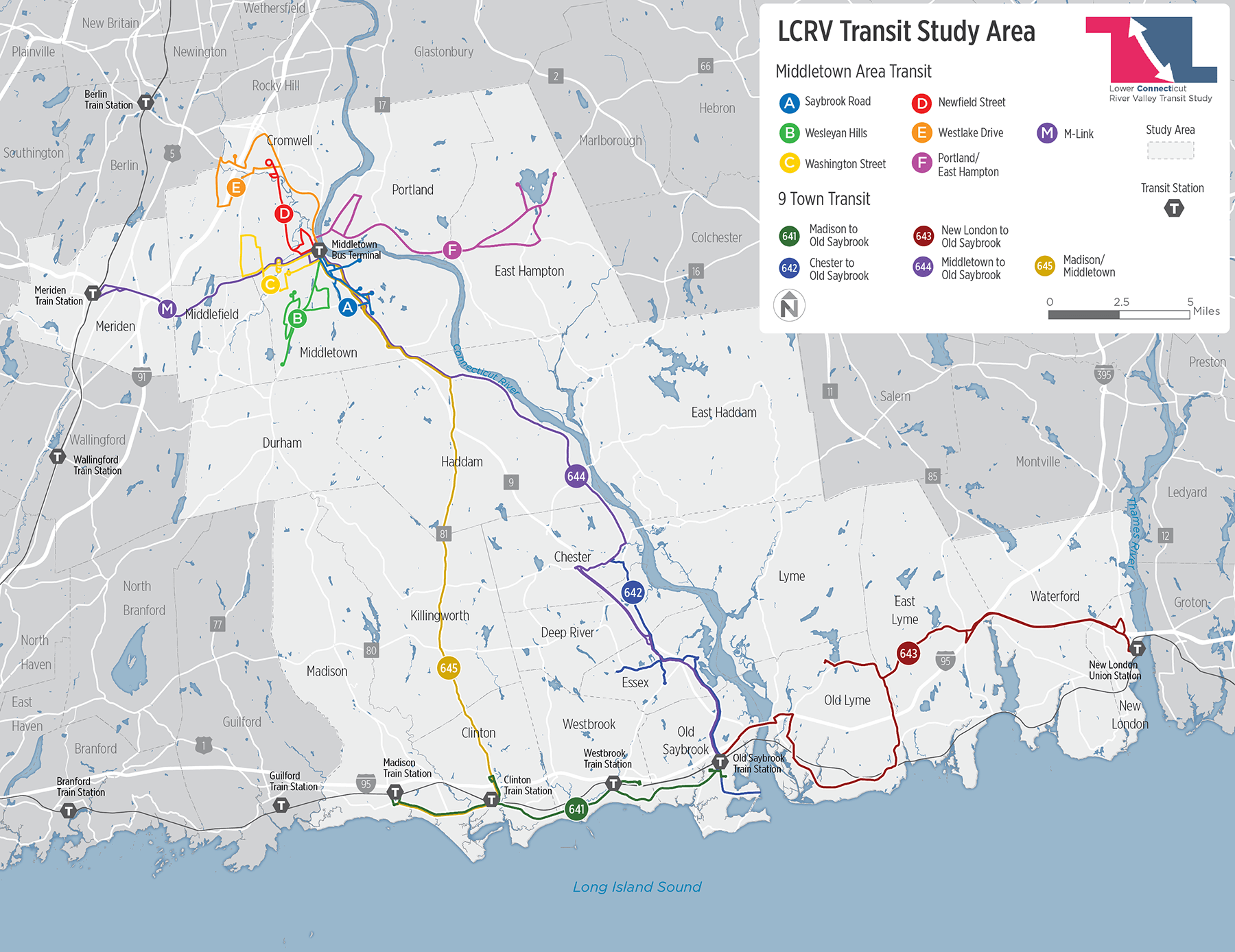